The beginning of a tradition…

During my travels through Canada I met Christoph and this year he invited me to come and visit him in Recherswill, a small village close to Solothurn and Bern. It was my first visit of many, the beginning of a tradition…

So the day after boxing train I took the train in Aachen on my way to Switzerland. After a couple of hours the area became more mountainous and after we went through a couple of tunnels I thought I had entered a different world. An aexiting world as it turned out to be as there was so much to see and experience.

I was wholeheartedly welcomed by Christoph and his family and immediately felt at home in their beautiful traditional house.

With the baroque city of Solothurn almost at our doorstep we could not miss out on several trips over there. It’s traffic free old down was a delight to wander through whilst watching it’s old buildings. Plenty of richly painted houses, numerous fountains, it all was extremely picturesque.

It was a delight to wander along the old city walls whilst looking over the riverside. Just love the frost on the bare trees, something which was even visible much better once in the countryside.

One of the things I was introduced to was Swiss food, a rich and very tasty treat for the tastebuds. I still remember my first raclette experience on old years eve, a wonderful family dinner from which I could not get enough. Guess on more than one occasion during the next couple of years I threatened Christoph not to come if there was no raclette on the menu.

Best thing however were Switzerland’s key features, the mountains. And we did not have to go far for that, the Weissenstein, part of the Jura mountain range, was Solothurn’s house mountain and with it’s 1395 meters perhaps not the highest to be found but for me it was just perfect.

Once above the clouds the air was clean and crisp and I thoroughly enjoyed the vast views over the valleys below us. It was breathtaking. 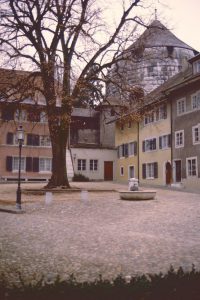 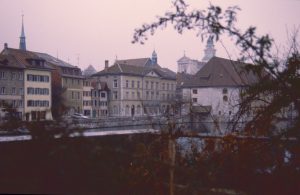 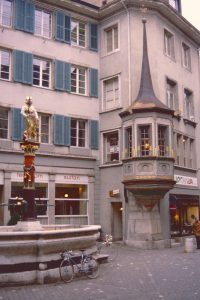 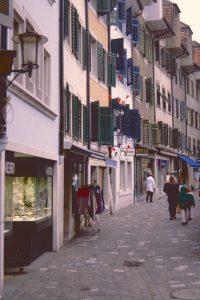 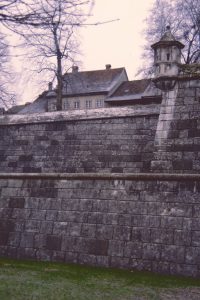 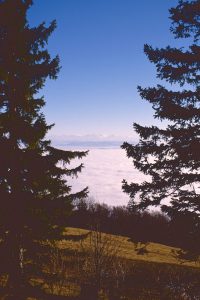 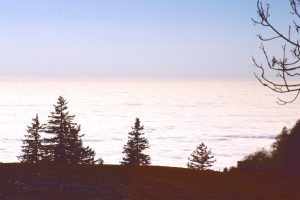 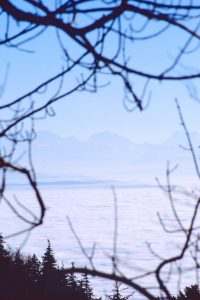 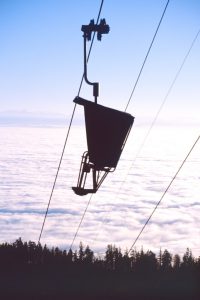 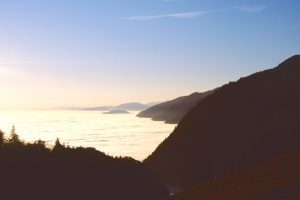 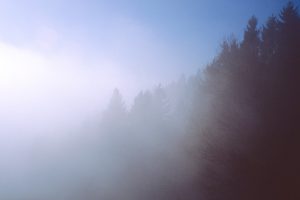 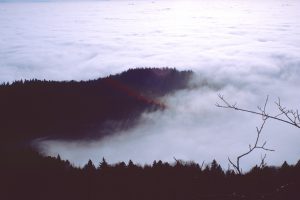 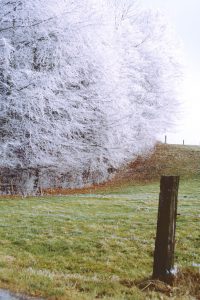 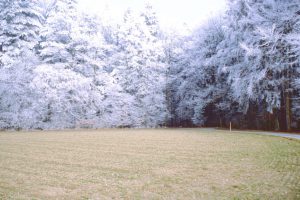 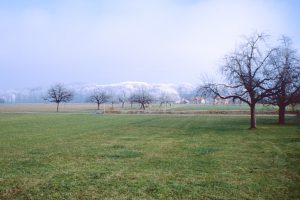 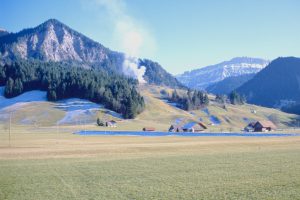 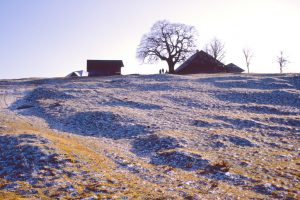 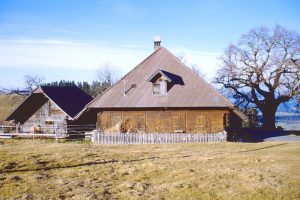 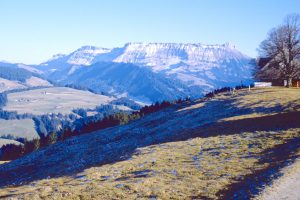 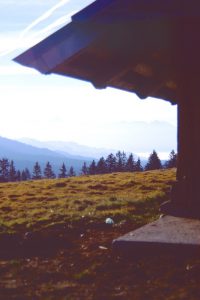 With temperatures that low the trees were covered in frost. The combination with the blue sky was simply stunning.

We made some nice walks in the beautiful surroundings. Warmly packed in comfortable winter clothes we beat the cold. And like with so many things, the best was always saved for last, a schnapps in one of the many bergstubes. I can hardly remember a more cozy place. Winter wonderland at it’s best.

I could have stayed there much loner but days were short and nightfall was approaching. With that clouds started to cover the landscape again and temperatures dropped to the borderline to uncomfortable, it was time to go home.

Back surrounded by Christop’s cozy family home we spent many hours around the kitchen table chatting and playing games. It was a wonderful trip and I felt most special being embraced by not only the friendship and hospitality of Christoph but also that from his parents and family. This was my first trip to Switzerland but certainly not the last. I returned for many years to come, this was just the beginning of a tradition.