When we checked in at Trivandrum airport for our flight home we were told our flight to Dubai was delayed and therefore we would miss our connection to Dusseldorf. As we were flying Emirates this was nothing to worry about and we were confident things would be arranged decently. And it was… We received our boarding passes for the flight to Dusseldorf the next day and once in Dubai we got vouchers for our hotel, meals and a phone call to rearrange our taxi. Also our visa for Dubai was taken care off, all set! This is how delays should be dealt with.

So as an unexpected bonus to our holiday we had the opportunity to explore Dubai for a couple of hours. We took the underground and went straight to the Burj Khalifa, the tallest building in the world. Immediately we saw how clean Dubai was. No dirt, no graffiti, nothing, we even had the feeling we could eat from the floor in the Underground.

The first impression of the Burj Khalifa was massive. At over 828 metres and more than 160 stories it was not something one could miss. Whilst we walked over to the tower we also realised how artificial Dubai is. It almost breaths a clinical atmosphere. Though being in the middle of the dessert the grass is greener than at or place, no efforts or costs are saved to leave an immaculate impression.

Unfortunately we could not get tickets to get into the Burj Khalifa so we decided to spend some time at the Dubai Mall and were amazed by the luxury stores and some of the decorations in place. A massive fish tank with sharks, rays and large schools of tune, over three stories high. Also a waterfall with sculptures of diving men in front of it. It was all overwhelming. 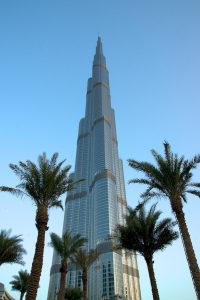 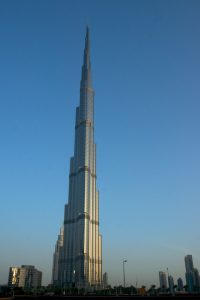 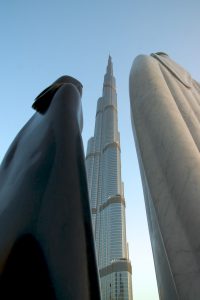 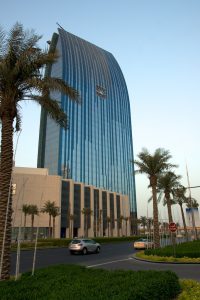 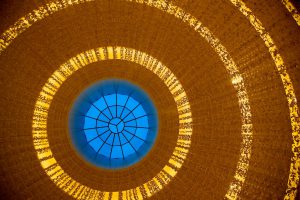 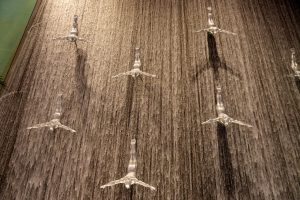 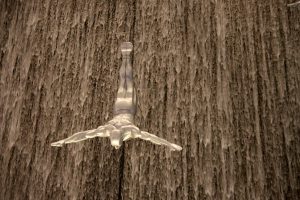 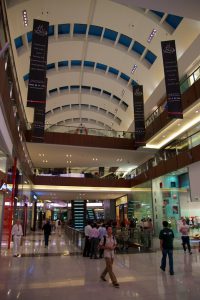 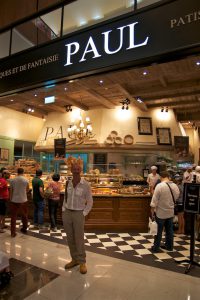 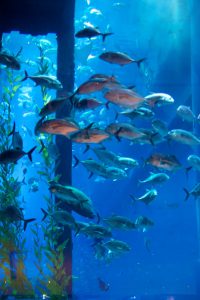 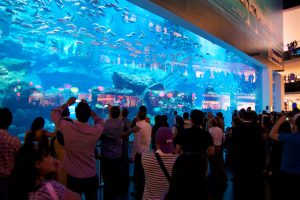 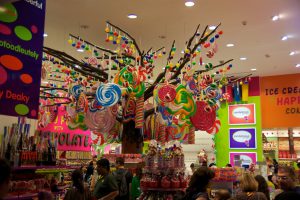 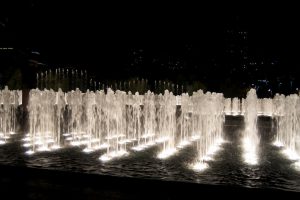 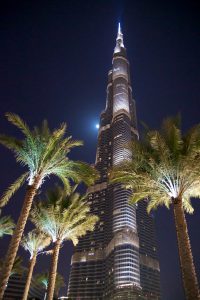 Overwhelming but also artificial and fake. A lot of money might have been spent in creating this world of superlatives but to be honest it was not our thing, rather had we spent some more time in India, a place that is so much more alive and appealing to us.

We returned to our hotel and headed towards the Irish pub for a couple of well deserved beers. Next morning we were brought to the airport, checked in again and not much later were on our way home. Time to start thinking about our next trip.