Who said a business trip cannot be fun…

In the spring of 1998 I was selected for a two week training at the NCISS  (NATO Communications and Information Systems School) in Latina, Italy. Immediately my mind started to wonder how I could combine work with fun…

In Italy that can never be difficult so I left a week early for a week of diving with my friends Sue and Mauro. Both had been my diving instructors at the AFNORTH Diving school and after Mauro’s retirement moved to San Vito Lo Capo in Sicily and started their own diving club over there. It was an outstanding week with good friendship, excellent diving and mouthwatering food.

Next I flew from Sicily to Rome and took the train to Latina where my training at NCISS started the day later. It were long and intense days but I was definitely enjoying it,  In the evenings I had a dive in the pool of my hotel and a good restaurant was never far away.

Latina was centrally located between Rome and Napels so on the Saturday I decided to make a day trip to Rome, Italy’s eternal city. It speaks for itself that one day was not enough to enjoy all that Rome has to offer so I selected to concentrate on the city center with it’s ancient monuments and vibrant street life. During the day I had time enough to visit Circus Maximus, the Colosseum and the Forum, stroll through the streets and have a bite to eat.  Then unfortunately it was time to return to Latina.  It was a wonderful taster of Rome and I set up my mind to return to Rome one day for an extended stay.

On Sunday I took the bus to Terracina from where the ferry left to Ponza. There I enjoyed a wonderful day at the island and of course, as I had brought along my dive gear, could not resist to make some dives.

After dinner at the island I returned to the NCISS in Latina to attend my second week of training. I still vividly remember that on the last evening our instructors brought us to a restaurant in the hills to celebrate the successful completion of the training. It was a fantastic evening of comradery and good food. 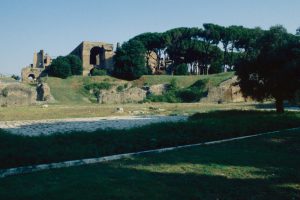 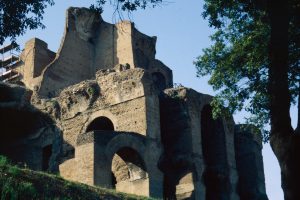 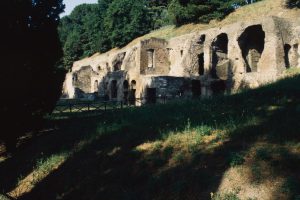 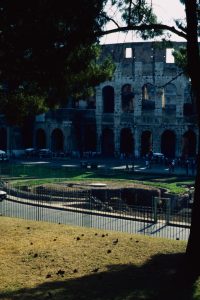 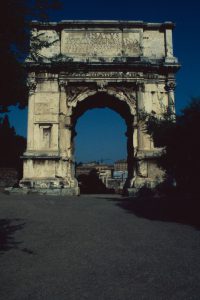 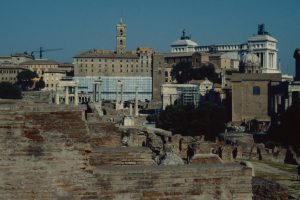 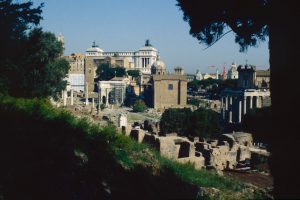 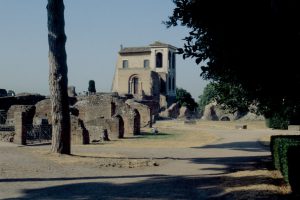 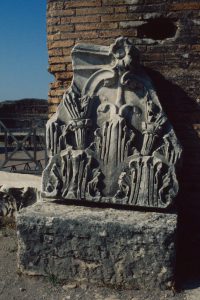 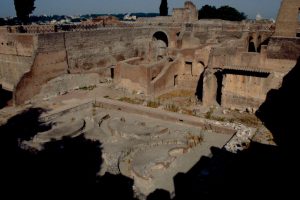 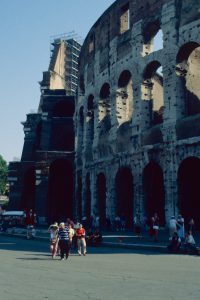 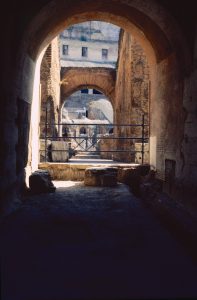 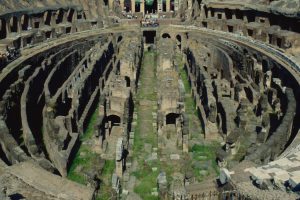 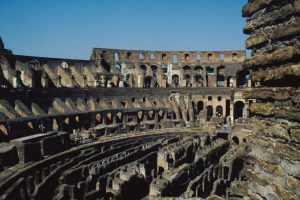 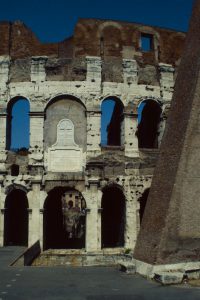 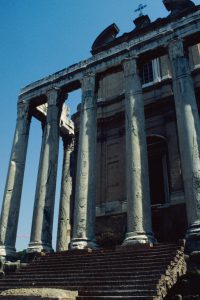 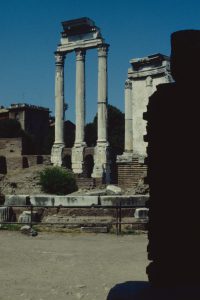 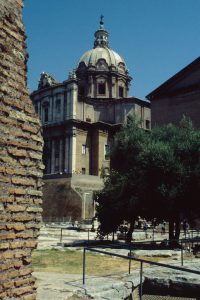 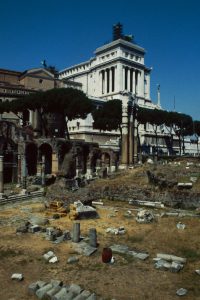 And then it was time to fly home again. At the airport I encountered some issues when I checked in luggage that was far above my weight allowance. Holiday clothing for Sicily, formal clothing for the training, two thick binders of student handouts and finally my diving gear. I told I encountered no issues on my way to Sicily and Rome and acted surprised there was a problem now. (And that indeed was no lie at all, I only ‘forgot’ the fact that my diving gear had been flew in to Sicily on a TCA, a military plane from base. It is so easy to forget these details). I told it was my understanding my diving gear was sports gear and was not calculated towards my luggage weight allowance. Finally the friendly lady at the check-in counter gave in and I travelled back home without further incidents. It was the end of another great trip where business was combined with fun in the best way possible.