Deep in my heart I wished I never had to made this trip. It was not that I disliked the place or my time over there but the immediate reason for this trip was that I was deployed to Tinker Airforce Base in Oklahoma in order to support Operation Eagle Assist.

As all of you know without doubt on the 11th of September 2001 the united States were under a terrorist attack by al-Qeada and four planes were hijacked by the terrorists. Two planes were deliberately flown into the New York Twin Towers in New York, a third plane was crashed into the Pentagon, while the fourth crashed into a field as the passengers tried to overcome the hijackers.

The world had never seen a brutal attack like this one before and as a result the United States deployed their complete AWACS fleet to Afghanistan and Pakistan in order to Chase Osama Bin Laden and al-Qeada. Simultaneously the NATO Article 5 was invoked. It states that an attack on one Ally shall be considered an attack on all Allies. Therefor the E-3A Component deployed to Tinker Airforce Base in order to defend the American airspace in the absence of their own AWACS fleet. Operation Eagle Assist was born.

In order to support this Operation I was deployed to Tinker Airforce Base in Oklahoma for a month in the midst of winter, a very cold winter. I worked 7 days a week but still there was time to explore the neighborhood, grab a movie or two and to go out for dinner or to a party.

Most of my colleagues stayed at the Airforce Inn but that did not cater for everyone due to the large amount of people that came over. I was lucky enough to be placed in the Officer’s quarters and that way had a bungalow for myself, inclusive a kitchen so I did not have to go out every evening for dinner. 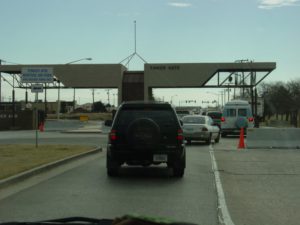 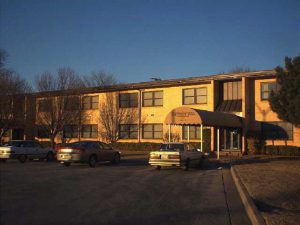 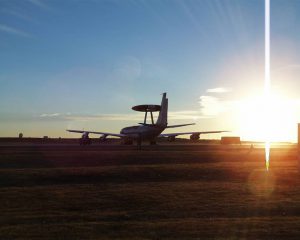 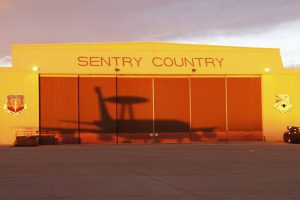 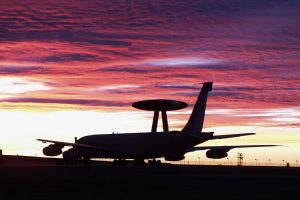 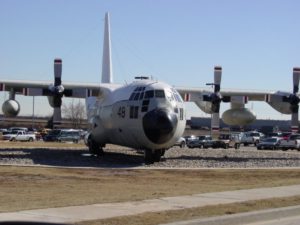 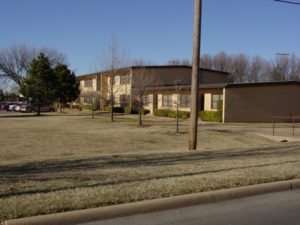 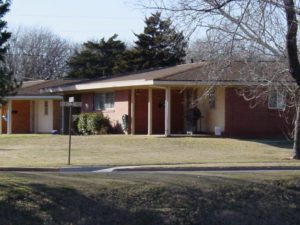 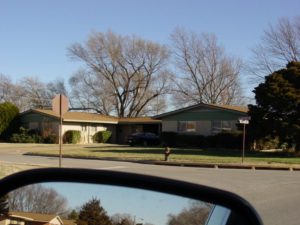 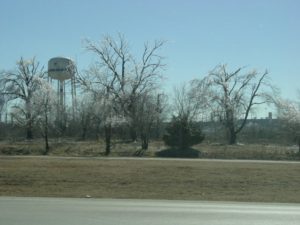 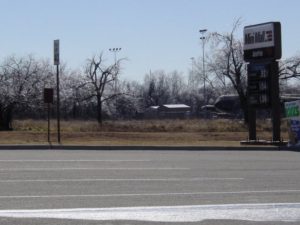 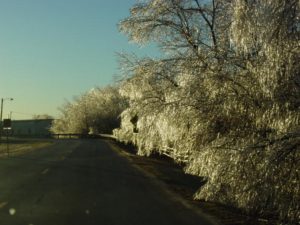 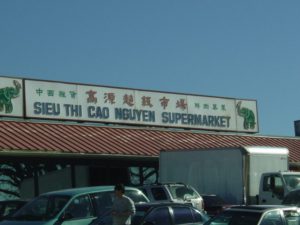 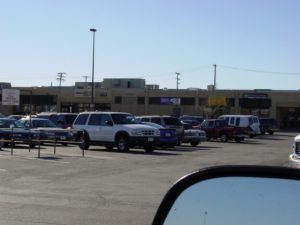 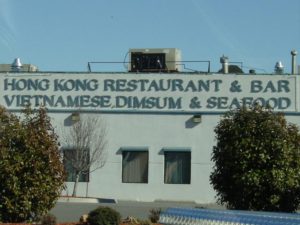 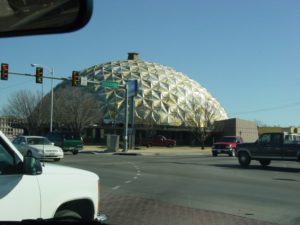 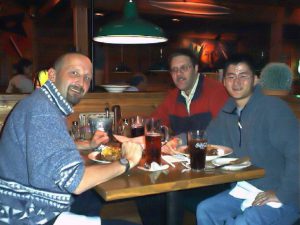 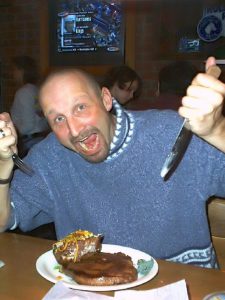 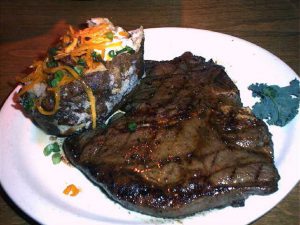 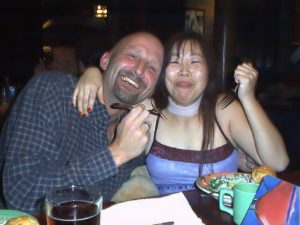 One evening my boss, a colleague and myself went to one of the several Texas Roadhouse restaurants in the area for a small steak, it turned out there is not such a thing as a small steak in Oklahoma.

It was extremely cold in the four weeks I stayed at Tinker Airforce Base and I was glad I was working inside most of the time. On Sunday afternoon’s when I was off we made some small tours in the area and visited some shopping malls.

Our favorite place to go out was an area close to Oklahoma Downtown called Bricktown. It was a neighborhood full of restaurants, clubs and even had it’s own brewery, the Bricktown Brewery. However, as I was on standby most of the time alcohol consumption was very limited as I had to be ready to get in the car at any time to go and solve an issue at work.

We met a lot of new people and one of them “Young” showed a bit more than average appetite for everyone working for NATO. She joined us for a couple of evenings and I really enjoyed teasing and flirting with her. Obviously I had no interest in her but that is something she never found out.

One evening the whole staff of the E-3A Component at Tinker Airforce Base was invited to a party by the Meir of Oklahoma who wanted to thank us for our presence and work we did for the US. It was a wonderful evening with a good BBQ, Country dance and music.

Time flew by quickly but I was glad to go home and see Paul again. It had been a good month with a lot of nice people around and a good atmosphere. I had worked long days 7 days a week but still had the opportunity to go out and enjoy myself. I really enjoyed supporting the IT site of operation Eagle Assist but still wished it all never happened. The events on September the 11th that led us to be deployed here were simply to gruesome.